One of the best pieces of advice Jim Herrick, VP of TDC Investment Advisory, would give job searchers is to seek an organization where you can get to a place of a perfect marriage–one in which each party cares about the other more than they do their own self.

Jim says he has found this relationship of mutual trust at TDC. He believes that when this “perfect marriage” happens, so does success.

“I got there fairly quickly in terms of trusting the TDC leadership and our team members and them trusting me. I hold up my end of the bargain, they hold up theirs, and in turn, the organization cares more about you, and you care more about the success of the organization.”

Jim further explained that it’s been awe-inspiring to see this trust in action from the TDC leadership team.

“The energy that Cleves has for this business is incredible,” Jim said. “The trust happens because he looks at us and our families as his own. He places an intense responsibility on himself to make TDC the best it can be for the entire team. The idea of family transcends just his own; his family is the TDC family.”

For Jim, the family analogies don’t end there. Besides working with a phenomenal team, Jim most enjoys the chance to work with his father and brother-in-law on a daily basis. He, along with his brother-in-law, mentor, and best friend, Brady Fineske, joined TDC in 2011, and his father, Dick Herrick, a longstanding professional in the industry with 44 years of experience, joined the TDC team a year later.

Initially, Jim and Brady brought over their own book of business and managed that. The opportunity to serve in a leadership role arose, and Jim stepped up. For two years, Jim led a segment of TDC Life’s insurance company, which required a lot of work but provided a valuable opportunity, eventually proving to be tremendously successful. From there, Jim transitioned into a strictly wealth management role and now as VP of TDC IA, Jim spends about 70% of his time on wealth management and 30% leading the organization.

“My career path was all about collaboration, and we have a lot of opportunity on the wealth management side,” Jim said. “My path wasn’t told to me; it was led by opportunity.”

Jim marvels that those opportunities continue to present themselves to the TDC team.

“The most surprising aspect of working here has been the growth of the firm and leadership’s ability and willingness to make decisions and foster that growth in a really intelligent way,” Jim said. “But it has consistently happened for years without fail, and businesses just don’t do that. Every single day it’s happened here. It’s truly who we are.” 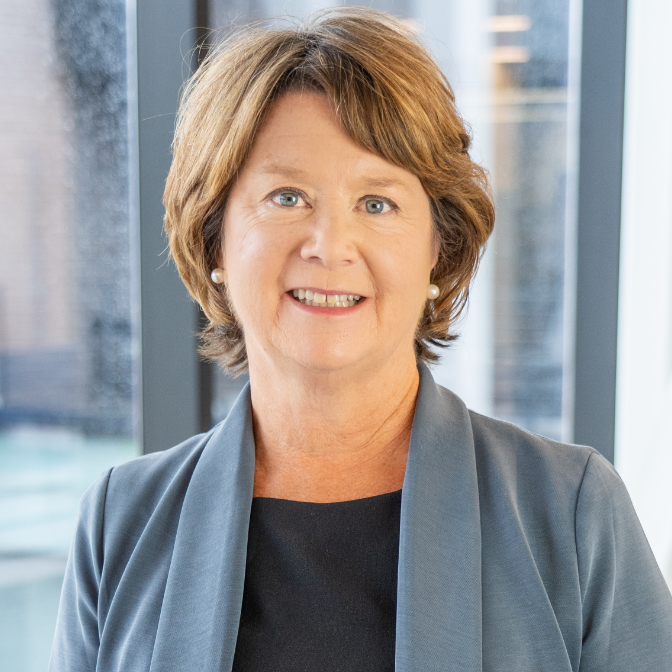 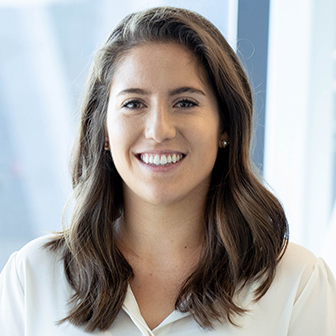